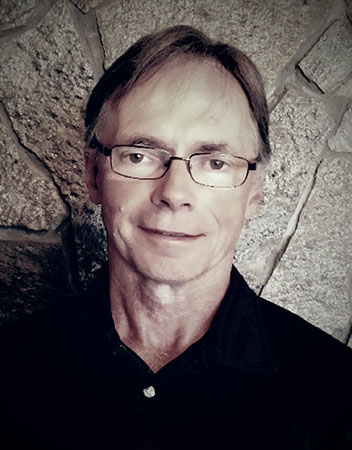 Ken Davison is a shareholder in IQ Energy Inc. and also the co-inventor of the IQ technology. Ken has played a significant role in the, invention, design, proto-type testing, full machine construction and ongoing operational testing of the IQ Indirect Staged Gasification System calling on almost 30 years of gasifier design and operational experience. Originally from the forestry sector, Mr. Davison was instrumental in the design and development of gasifier technology for both the wood waste and agricultural industries. As owner/operator of Draco Energy Systems Inc., Ken has been involved in many gasification projects over the years. He has worked in all areas of gasifier development from conceptual design to final installation and commissioning. During this process he has developed a wealth of experience in high temperature applications and add-on equipment needed to complete commercial applications of the technology. Ken also worked on Indirect-fired Turbines and other energy applications from the gasifier technologies with a number of engineers and the National Research Council of Canada. More recently, in addition to the work within IQ energy, he has be instrumental in the development of a commercial air-blown gasification process for the agricultural industry with a company in the US. The new gasifier that was developed as a result of this work has patent pending status and has been proven via a fully operational commercial unit which has been installed and has been operating successfully for over two years. Three more installations utilizing this new technology are at various stages of completion in the US and other parts of the world. Ken brings extensive operational experience with waste materials including drill-cuttings, coal-sludge, waste-oil, waste-plastics, MSW, all manner of manures – to name a few. He also brings the ability to work at all stages of gasifier invention/development, demonstrated by his recent and continued contributions to the successful development of the current IQ Indirect Staged Gasification technology.